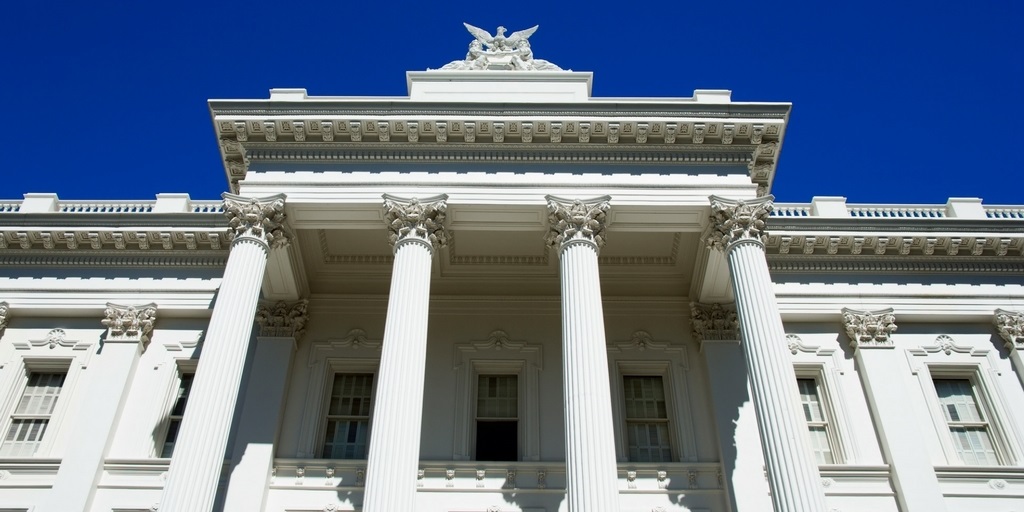 Retirement savings are a hot topic these days, with the general consensus being that people are not saving enough. However, statistics show that about four-in-five private-sector employees have access to retirement plans at work and almost 80% of those with access are participating. In an effort to help workers save more for retirement, the Department of Labor may inadvertently be putting their current employer-sponsored retirement plans at risk.

In August of 2016, the Department of Labor (DOL) released final regulations regarding state-run individual retirement accounts (IRAs). They did this to make it easier for states to automatically enroll workers without employer-sponsored retirement plans for payroll deductions into state-run plans.

State plans needed the DOL’s help because of uncertainty regarding the application of the preemption provisions found in the Employee Retirement Income Security Act (ERISA). The DOL’s guidance provides a “safe harbor from ERISA coverage to reduce the risk of ERISA preemption of the relevant state laws.” They also proposed to allow a limited number of large cities and local governments to do the same.

In February, the US House of Representatives passed two resolutions that would block the DOL regulations. These do not yet halt the DOL regulations. To do so, they would have to be passed by the Senate and signed into law by President Trump. With confirmation hearings and a number of other things on their schedule, there is no telling when the Senate will address the resolutions.

Because of this, there will be no effect on the handful of states who have implemented or are in the process of implementing such programs. As of this writing, the eight states that have enacted legislation to establish plans are California, Connecticut, Illinois, Maryland, Massachusetts, New Jersey, Oregon, and Washington.

Legislators are concerned that the DOL regulations will cause employers to abdicate retirement saving to the states. Considering the cost and administrative burden that retirement plans are to employers, it would be tempting for them to end their plans and send their employees to the state instead. They fear the effects this could have on workers and their ability to save enough for retirement.

Employer-sponsored retirement plans are subject to ERISA law. If state-run plans are not, then legislators fear unfair competition between the two. Also, savers could lose out on some of the valuable protections afforded them by ERISA.

A lot of employers match employee contributions to their retirement plans. With state-sponsored plans there will be no matching. Legislators are concerned about what would happen if employers who match contributions end their plans in favor of sending their employees to the state plan. This would be costly for many workers and greatly hinder their ability to save enough for retirement.

The Oregon State Treasury has already put forth a proposal that could impact private-sector 401(k) plans. The proposal implements a new state law that requires employers without a retirement plan to automatically enroll their workers in the state plan. Employers are obligated to enroll employees if they are not eligible for a 401(k) plan within 90 days. Many employers offer plans that require a longer time period for eligibility. Oregon’s new law would force workers into the state plan even when their employer offers a plan.

As the House resolutions move on to the Senate, this issue remains up in the air. If the resolutions do not pass, there will likely be lawsuits filed relating to the regulations. In the end, it will be up to the courts to decide. It is important to remember, too, that eligibility is subject to change.

All of this could bode well for financial advisors. This provides a great opportunity to sell more retirement plans. The threat of state run plans will motivate businesses to invest in their own plans for their workers.

Now, while the market is hot, it is important to stay abreast of changes in ERISA law and how it affects retirement plans. With so many legal details to consider, it is invaluable to work with an expert retirement plan specialist. At Farmer & Betts, we can help you stay on top of the legal requirements for retirement plans as you sell them to your clients. For more information, please contact your local Farmer & Betts sales consultant.

The Farmer & Betts team offers the highest level of pension plan expertise and service, as well as an ERISA attorney on staff and an experienced compliance department. We are happy to support you with specialized plan design and competitive fees. Contact us by email or by phone at 888-565-9887 to learn more.